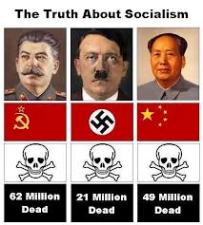 In the German-speaking and English-speaking worlds, Socialism has largely a bad press. It is all too often associated with the totalitarian countries of the former Soviet Union and the omnipresence of the state in every area of life.

But in France, Socialism has historically mainly meant the belief that the state ought to intervene as soon as the well-being of workers and employees is threatened by the unlimited free-market competition going on. It has nothing against free-market competition in and of itself, so long as the quality of life of people is not menaced.

There is of course also a striving towards social justice, in that taxes should take into account the personal wealth.

A similar feeling seems to have been present in the Early Church among the first followers of Jesus of Nazareth after his resurrection:

All that believed were together, and had all things in common; And sold their possessions and goods, and parted them to all men, as every man had need.
(Acts 2:44-45)

There was not a needy person among them, for as many as owned lands or houses sold them and brought the proceeds of what was sold. They laid it at the apostles’ feet, and it was distributed to each as any had need. There was a Levite, a native of , Joseph, to whom the apostles gave the name Barnabas (which means “son of encouragement”). He sold a field that belonged to him, then brought the money, and laid it at the apostles’ feet.
(Acts 4:34-37) 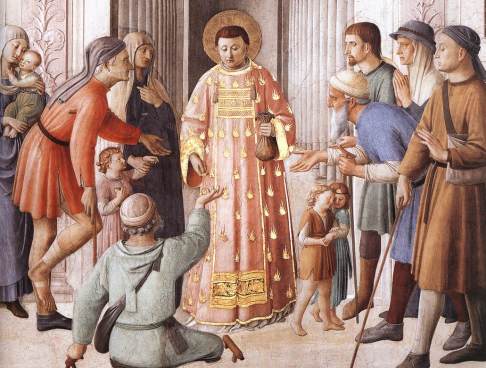 34 thoughts on “On the definition of Socialism”